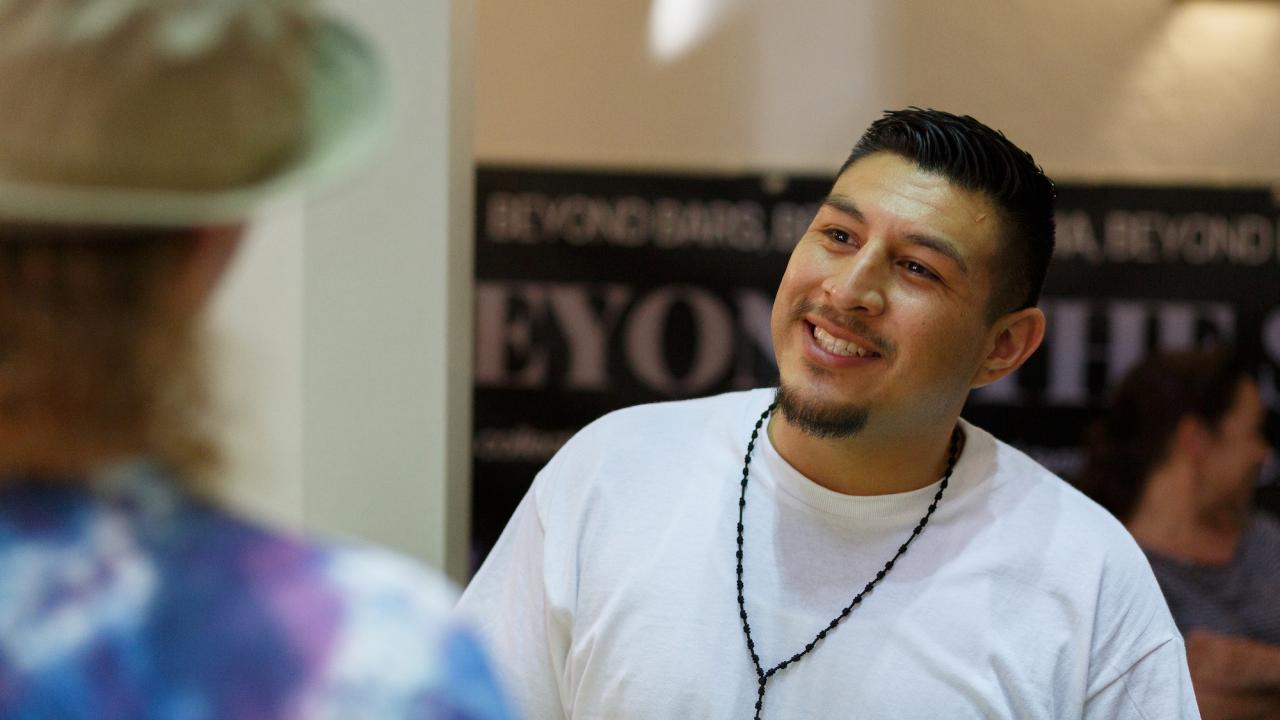 Our Intention and Purpose: Danny Mendoza '19

When I came to UC Davis, I did not know what I did not know. As a first-generation student I found myself lacking guidance in navigating the UC system. Between my upbringing and spending my formative years incarcerated, education was not talked about or encouraged.

The “graduation” that most of my friends talked about growing up was the graduation from juvie to county jail or county jail to prison.

Before college, the type of learning that I was used to was a solitary one. Through individuals and mentors, my education was a self-made education that was rigorous, but relevant and relational.

When I transferred to UC Davis, my experiences both in the classroom and socially made going to school difficult on many different levels. As a non-traditional student without like-minded folks who could relate to my experience, I lacked a community. I couldn’t connect with students. I couldn’t find a space on campus where I felt comfortable. The classroom became a place I had a hard time showing up, and outside the classroom I felt out of place. I did not share where I was from or where I was at. I was more worried about other people’s feelings than my own. I worried more about how people would perceive me or treat me, and I compromised my well-being. I had gone from one institution 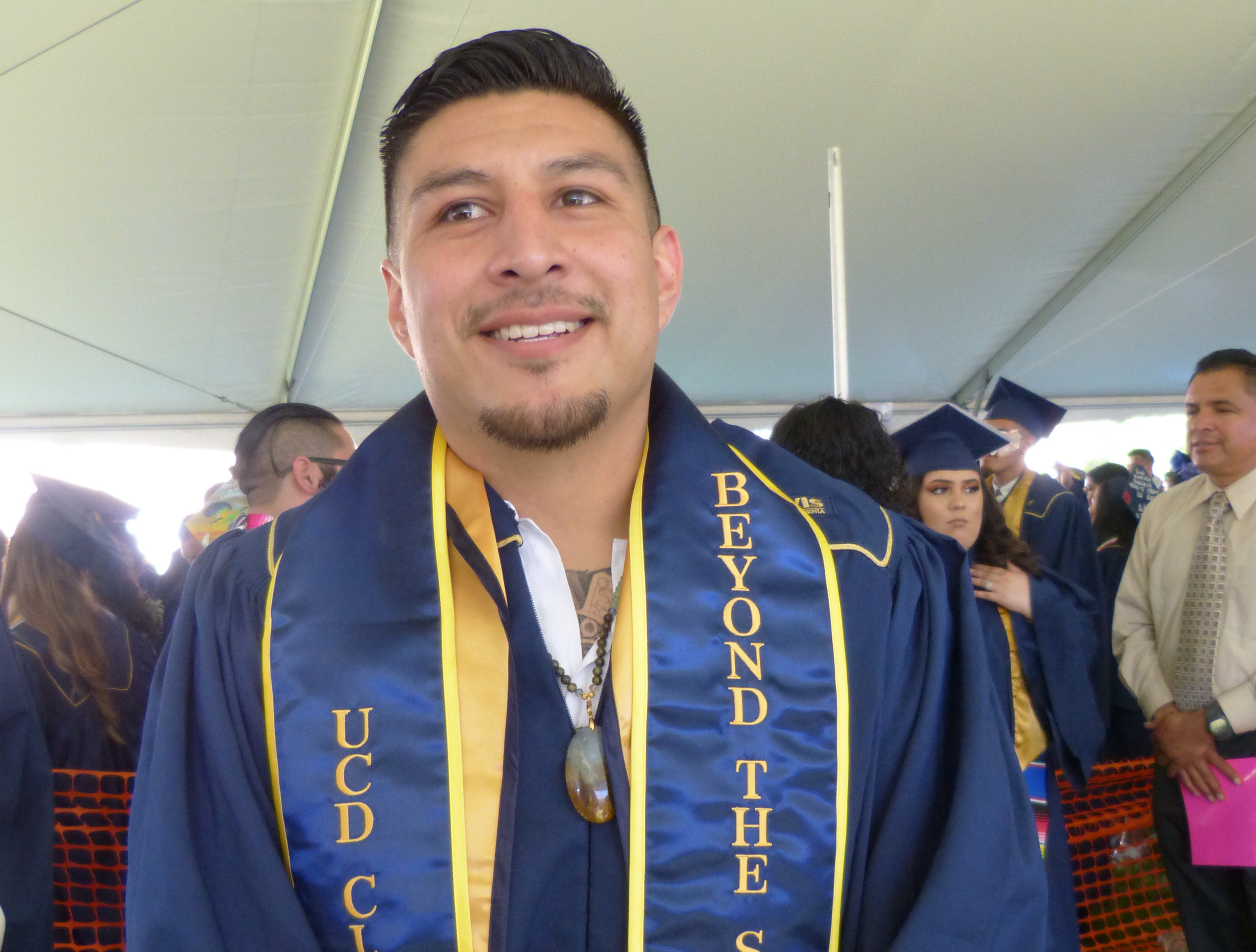 Fortunately, I found (or they found me?) people that became my support system and community. I realized that we all had either similar experiences, had been affected by the justice system, and that we were having similar feelings being at this institution. We formed Beyond the Stats (BTS) as a way to fill those gaps in community and support that we had experienced. In this collective, we created a space where we shared life stories and experiences, common struggles, and dialogues that created a sense of belonging.

In addition to creating a community, we advocated and challenged UC Davis stakeholders to think about strategically and intentionally supporting those impacted by the justice system and creating a pathway to academic success by supporting them in a holistic way. We not only found student support but also faculty support that became part of this community on campus that helped form Beyond the Stats.

The BTS collective and allies became a major part of my success at UC Davis. I was viewed not just as another student, another number, or someone passing by, but as a human being. This was our intention and purpose. Palabra.

Being System-Impacted at the UC: Ofelia Cuevas

Education, Opportunity, and the Space to Dream